Distributed Power by Uploading and Downloading It 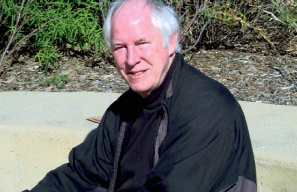 “It is becoming clear that the future of our electric power will come less from large coal, gas and nuclear power plants, but more from millions of building-integrated micro generators and urban turbines, photoelectric solar panels mounted on the roof roof-tops of the city with wind and solar farms in the countryside.

Existing national power grids won't disappear. They will operate more like the Internet, as part of a complex web through which people will supply electricity, by uploading, as well as downloading it” 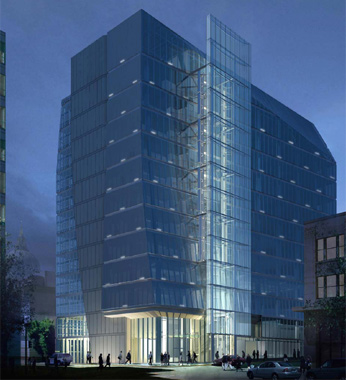